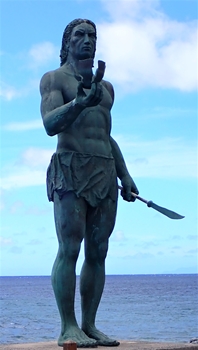 The island rises out of the Atlantic like an impregnable fortress, and steep walls greet arrivals from afar. The traffic routes are narrow and wind along the rock faces, climbing steeply uphill or dropping almost in the fall line. The houses often cling to rocky peaks in the most impossible places, and the former volcanic activity is present everywhere.
As there is no infrastructure for mass tourism anywhere, there are also no masses of people looking for recreation, and life is approached very calmly by the local population. In addition to the laid-back population, more and more mainland Europeans are settling in La Gomera and enjoying the island’s unique climate. Sunshine can be followed by thick clouds within minutes, accompanied by a lot of wind and humidity; rain is usually followed by sunshine again. On the south side, the island is drier and irrigation systems provide enough water.
The island’s capital San Sebastián has the flair of a village, and people know each other. If you leave the town on one of the few arterial roads, it becomes even quieter and you can safely shift down a gear or two and relax.
In the heart of La Gomera lies the “Parque Nacional de Garajonay”, which covers around 10% of the island’s surface with an almost impenetrable laurel forest and rises to almost 2000 metres. Besides its important function in the ecosystem, this forest, or rather the whole island, is a true Eldorado for hikers. END_OF_DOCUMENT_TOKEN_TO_BE_REPLACED 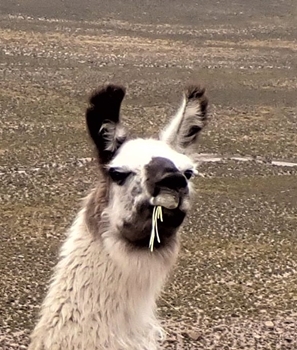 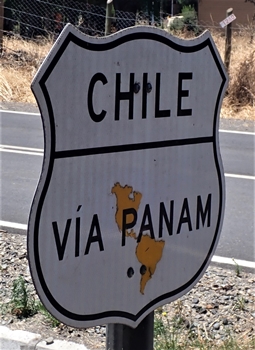 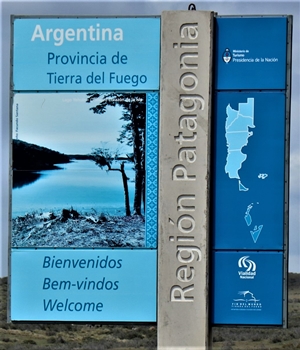